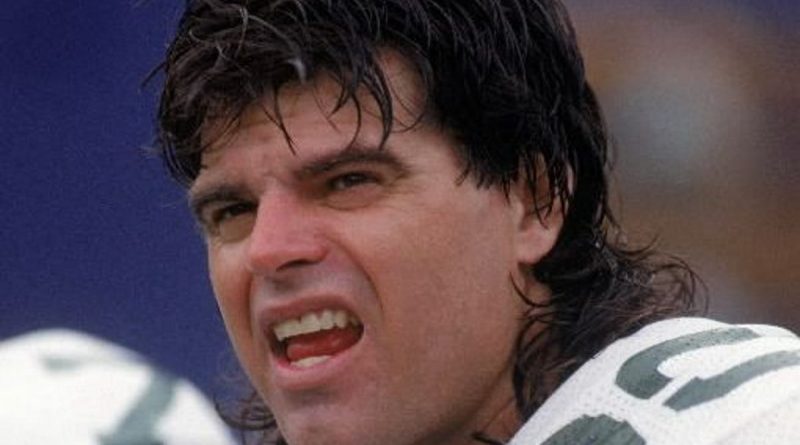 Below is all you want to know about Mark Gastineau's family, spouse, height, weight, and more!

Marcus Dell Gastineau is a famous US former football player who played as a defensive end for the New York Jets between 1979 and 1988. Marcus Dell Gastineau is a five-time Pro Bowler who was one of the most talented rushers of his time. He was ranked at the eighth place on the list of the most excellent pass rusher in National Football History on the top ten Pass Rushers of NFL Network.

Gastineau became part of the famous “New York Sack Exchange.” He became the part of the 1983 NFL season and totaled ninety sacks to lead the National Football League for the first time. Gastineau held his sack record for seventeen years till Michael Strahan broke it in 2001.

Gastineau got married three times to date. His first marriage was with Lisa Gastineau. The couple gave birth to a daughter named Brittny Gastineau. She appeared in the E! reality TV show, The Gastineau Girls. After divorce with his first wife, Gastineau married actress Brigitte Nielsen and gave birth to a son named Killian Marcus.