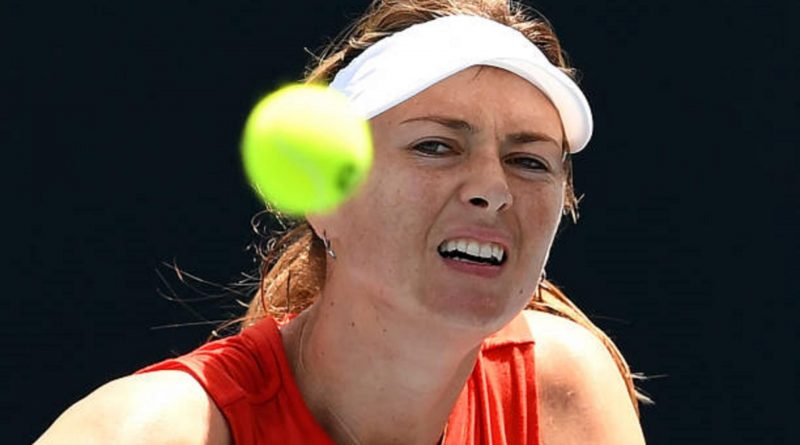 Below is all you want to know about Maria Sharapova's family, spouse, height, weight, and more!

Maria Sharapova is a Russian tennis player and a model who completed the WTA tour since 2001. The greatest achievement of Sharapova is her ranking as world number 1 in singles by the WTA.

Sharapova started attending a tennis clinic in Moscow, which was run by Martina Navratilova, who recommended professional training at the IMG Academy in Bradenton, Florida. Later Sharapova moved to the United States of America, where she was trained under Rick Macci.

In 2011 Sharapova engaged to Slovenian professional basketball player Sasha Vujacic with whom she was dating since 2009, and this came to an end by 2012. Later she dated Grigor Dimitrov, a Bulgarian tennis player with whom she confirmed the relationship after the 2013 Madrid Open, and they ended their relationship in July 2015.

I’m an afternoon tea type of girl. I come from a Russian background where we love our teas. So between lunch and dinner after training I come home and I love a nice cup of tea with jam in it, as we drink it there. Black English Breakfast with raspberry jam is my favorite. 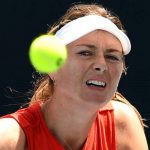 My main goal is to stay healthy because when you’re injured you realise how lucky you are to have your health.

I go to yoga classes and work on my core.

I want my handbags and my shoes to be stylish but I want to make sure that they’re versatile. I travel and I have to make sure the pieces I put into my bag can go with a dress or with shorts or jeans.