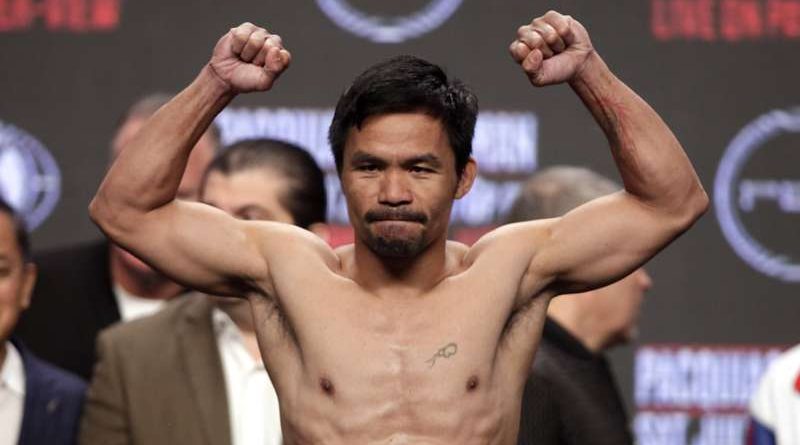 Below is all you want to know about Manny Pacquiao's family, spouse, height, weight, and more!

Manny Pacquiao is a well-known Filipino professional boxer who is also a politician and is a Senator of the Philippines. Pacquiao is one of the greatest boxers in the world. He is the winner of eleven world titles and has won them in various categories. The Boxing Writers Association of America has named him as the “Fighter of the Decade” for the 2000s.

In 1995, Manny Pacquiao became a professional boxer. He started his amateur career when he was 14 years old. During his initial career in the Flyweight category, he had an undefeated streak of 15 wins. Later, he became the lineal flyweight and WBC champion by defeating Chatchai Sasaki.

In 2000, Manny Pacquiao got married to Jinkee Jamora. The couple has five children named Israel, Queen Elizabeth, Mary Divine Grace, Michael Stephen, and Emmanuel Jr. Despite his popularity, he was involved in a tax evasion case in his country. He is also known to make harsh comments on homosexuality.

I eat the same foods almost every day. I have my favorites like Filipino beef broth, chicken soup with lots and lots of rice. 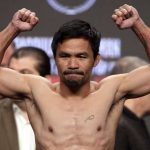 I’ve worked in construction, in a factory sewing clothes. I also sold flowers and doughnuts – just odd jobs to try to make 10 pesos, which is equivalent to 20 cents.

I’ve already established my (political)machinery. It’s like a car. It’s fixed already. You just have to get in and drive it.

I know what poverty is.

I want the people of the Philippines to be happy, even if they have nothing.