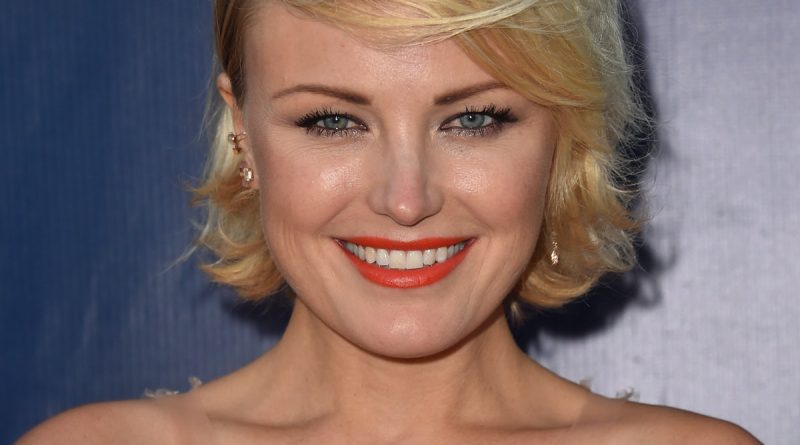 Below is all you want to know about Malin Akerman's family, spouse, height, weight, and more!

Malin Akerman is a Swedish-American actress model and singer. She has starred in many Canadian, and American TV show and films such as The Utopian Society, Harold & Kumar Go to White Castle, The Comeback, The Heartbreak Kid, 27 Dresses, Watchmen, The Proposal, Couples Retreat, Children’s Hospital, Wanderlust, the rock of Ages, Trophy Wife, I’ll See You in My Dreams, Rampage and Billions. She also had a music career where she was part of the band, The Petalstones as their lead vocalist. She, however, quit her music career and focused on her acting career.

She starred in many films such as The Skulls, The Circle, the Invasion, The Brothers Solomon, The Heartbreak Kid, Heavy petting, 27 Dresses, Watchmen, The Proposal, Couples Retreat, Happy. Thank You. More, Please., The romantics, The Bang Bang Club, Wanderlust, Cottage Country, The Numbers Station, The Final Girls, Misconduct, To the Stars, The Sleepover, Chick Fight and many more.

She grew up in two countries, Sweden and Canada, and she loved them equally. She says she feels like a Canadian when she is in Sweden and feels like a Swedish when she in Canada. She is, however, not a Canadian as she has a Swedish passport. She became an American citizen in 2018. She is multilingual, and she speaks French, Swedish, English, and Spanish. She is a true feminist as she fights for equality for both the sexes. She struggles to learn her lines as she is dyslexic, and hence she likes to improvise her lines. 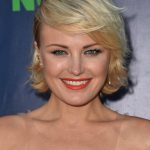 I don’t mind being goofy and silly. I love to make people laugh and I’m not self-conscious.

I think recharging is important, absolutely. Every now and then, you need maybe a couple of weeks to just chill out and let your emotions balance themselves out a little bit.

I’d love for my son to go, ‘Hey, Mom, I’d love to have a career that is stable.’ I’d be so happy. But of course, whatever makes him happy is what he’s going to do.

I think it’s critical in any character you play that it really is about reacting instead of acting. You can always tell when a person is acting. 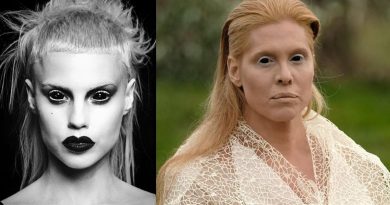 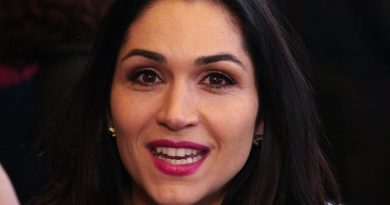 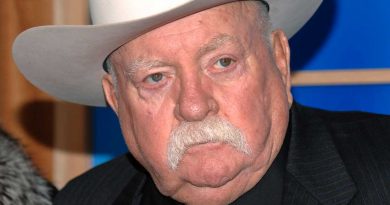 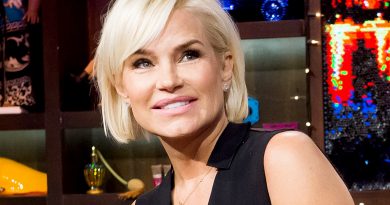 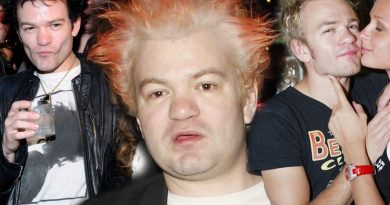 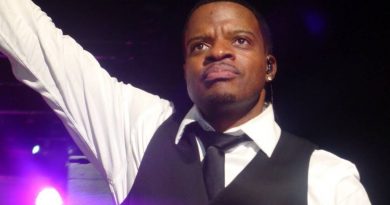