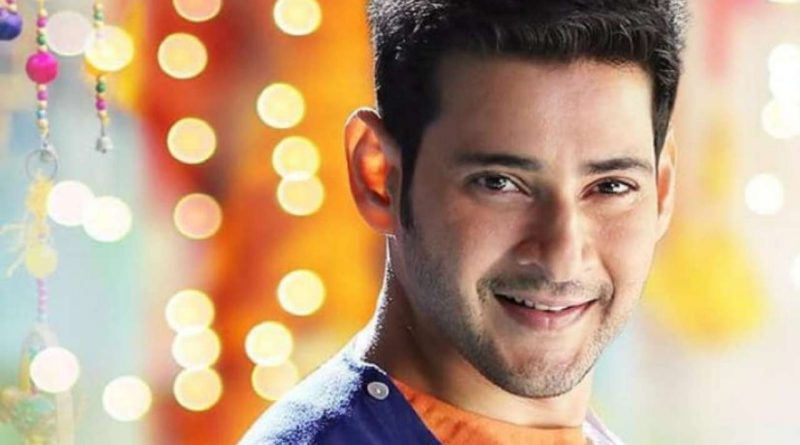 Below is all you want to know about Mahesh Babu's family, spouse, height, weight, and more!

Mahesh Babu is a famous media personality, producer, and actor. He is also well-known for his philanthropic works. He is the owner of G.MAHESH BABU ENTERTAINMENT PVT. LTD. He debuted when he was just four years old in the movie, NEEDA. He has worked in more than eight films as a child. In the year 1999, he did his debut role as an adult in the film RAJAKUMARUDU. He is one of the most attractive celebrities in India.

When he was a child, he played a role in several movies because of his father’s approach. As he gave excellent performances as a child, he decided to pursue an acting career after completing his B.Com. Degree. In 1999, he worked in his first film as an adult, RAJA KUMARUDU, with Preity Zinta. This movie was highly successful, for which he also won awards.

He started dating Namrata Shirodkar during the shoot of the movie Vamsi in Australia. They stayed in a relationship for four years and got married on 10th February in 2005 in Mumbai. They were blessed with a son on 31st August in 2006. They named their first child as Gautham Krishna.

Pressure is there with any release of mine. It’s more my own, as I need to surpass my own expectations. 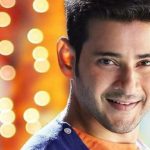 My father is my idol, and I have grown up watching his films. He is my biggest influence and inspiration. I have learnt a lot from him, and I am who I am because of him. I’m extremely grateful to him for that.

I struggled to kick the habit – I would make a decision to give up smoking, but it was hard. I couldn’t resist the urge to steal a smoke. It was at that time that I was gifted Allen Carr’s book ‘The Easy Way to Stop Smoking.’ After I read that book, I didn’t touch a fag again.

I’m very thankful to all my fans for their constant love and support. I am what I am because of their unconditional love.