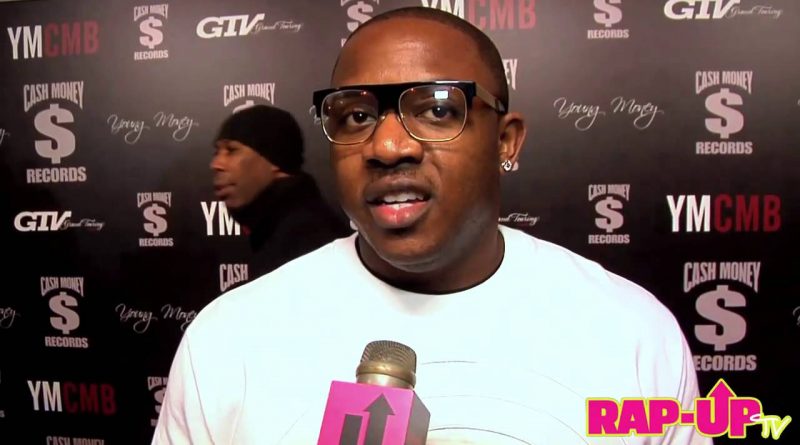 Below is all you want to know about Mack Maine's family, spouse, height, weight, and more!

Mack Maine is a popular American rapper and songwriter. He is presently signed to and is the president of Young Money Entertainment. Also, he is the co-founder of Kush Entertainment and the founder of his label, Soothe Your Soul Records. Mack has also served as a ghost-writer for Lil Wayne‘s singles, “How to Love” and “Got Money.”

Mack Maine competed in a freestyle battle in 2003 hosted by MTV, and he captured the 16th position out of thousands of contestants. The following year, he performed at the BET Awards. Both of these performances led him to become the founding member of Young Money Entertainment with his childhood friend and popular rapper, Lil Wayne, in 2005.

Mack Maine is currently single as per our records. However, he has previously been in a relationship with Erin Robertson, with whom he has a child, Isaiah William Clarence Robertson Preyan (b. 10 November 2004). Also, he was charged with sexual battery on the 16th of September 2013 because of an incident that took place in August of 2013 during Lil Wayne’s “Amerika’s Most Wanted” tour. He turned himself by choice on the 20th of September 2013 to Oklahoma County police but was released on a $9,000 bond.