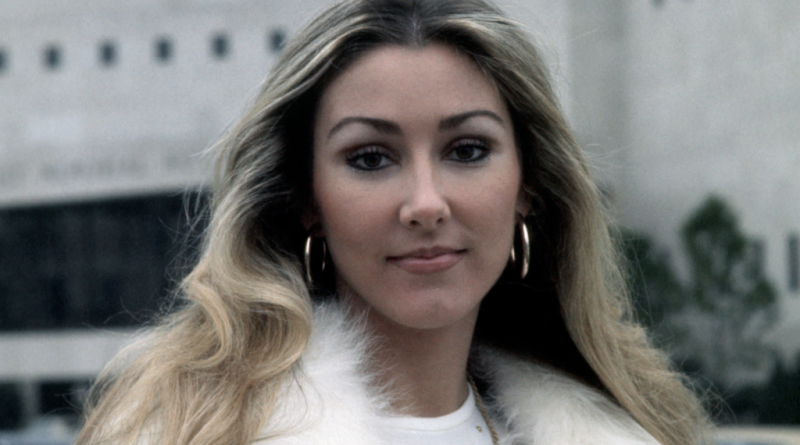 Below is all you want to know about Linda Thompson's family, spouse, height, weight, and more!

Linda Diane Thompson, popularly known as Linda Thompson, is a songwriter, model, and a former American actress. Linda is famous for starring in Hee Haw and being the long-term sweetheart to Elvis Presley before getting married to athlete Bruce Jenner and later on marrying the renowned music producer David Foster.

Linda Thompson initially dated Elvis Presley, who was an actor and a singer. The two met back in 1972 and dated for four years before their break up in 1976. Nevertheless, the two remained good friends until Elvis Presley’s death.

I have fabulous sons, but unfortunately, they both have that thrill-seeker gene – bigger, higher, faster, scarier. I have a deal with God. If I’m breathing, that’s a prayer for my sons’ safety. 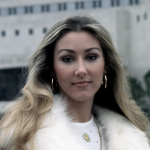 Bruce possessed such a natural athleticism in everything he attempted to do. He seemed to excel in every sport he tried. Whatever he did, he was daring and cut an amazing form.

As life has a way of unfolding as it is meant to, I have learned to trust life.

I completely accept, respect, and support Caitlyn, but I must admit, I sometimes miss Bruce.

There has been speculation through the years that Elvis has his eyes done or some other mystery procedure, but that mini facelift was the extent of his plastic surgery.