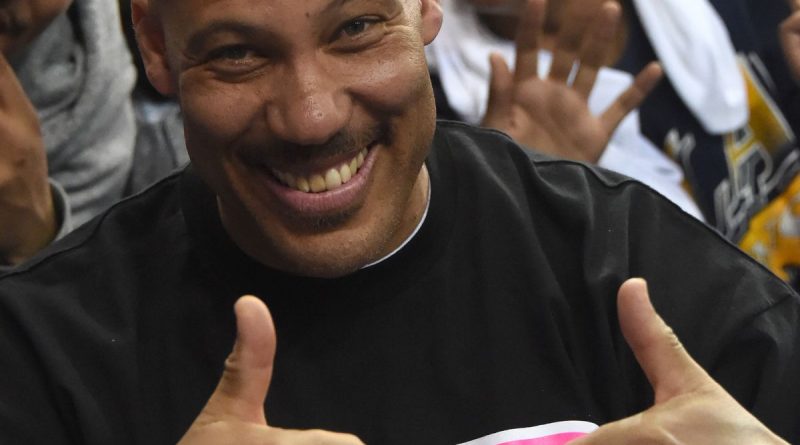 Below is all you want to know about Lavar Ball's family, spouse, height, weight, and more!

Lavar Christopher Ball is a famous American media personality, former professional football tight end as well as a successful businessman. He is known as the founder of the Junior Basketball Association as well as the CEO and founder of the sports apparel company Big Baller Brand.

Lavar Ball ended his college basketball career when he was invited to play football by the Long Beach City College. In May 1994, Lavar agreed to play football with the American football team New York Jets in the National Football League. In the year 1995, another football team, London Monarchs loaned Lanvar to play in the World League of American Football. But his football career came to an end when he got injured in 1995. 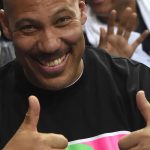 Don’t worry about what I’m doing. I take care of mine.

Just because people say things, they’re supposed to be true?

If you get Lonzo you know what you get. If you let him do what he does, I guarantee he wins.

I don’t care if all girls ref – if they’re good refs. 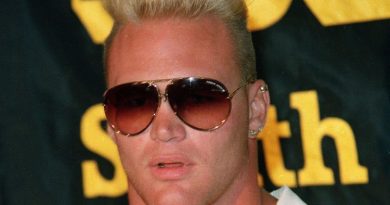 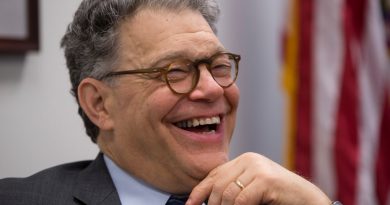 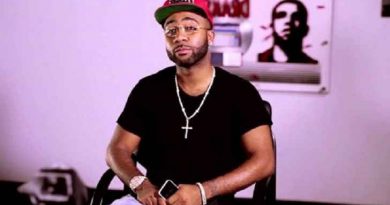 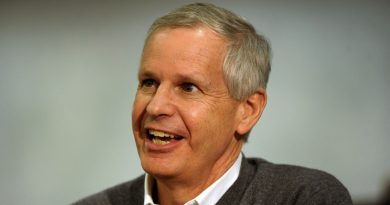