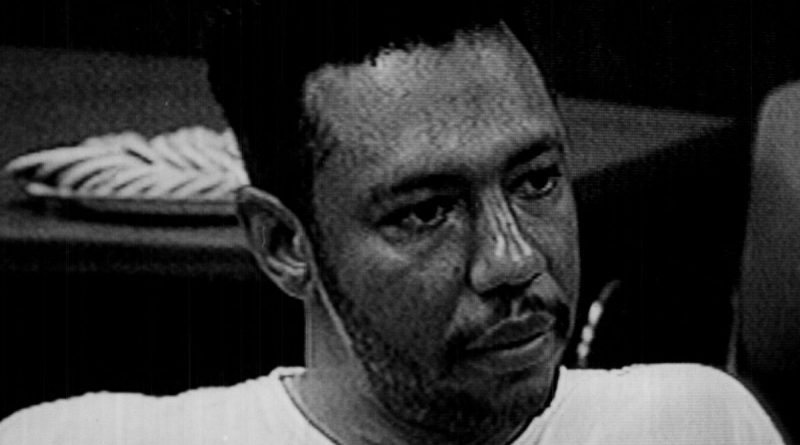 Below is all you want to know about Larry Hoover's family, spouse, height, weight, and more!

Larry Hoover is a popular American gang leader. He is the founder of the Chicago street gang, Gangster Disciples. He was sentenced to a 150–200-year sentence for the murder of William Young in 1973. However, because of conspiracy, extortion, money laundering, and continuing to run the gang from the state prison, he ended up receiving a life sentence in 1997.