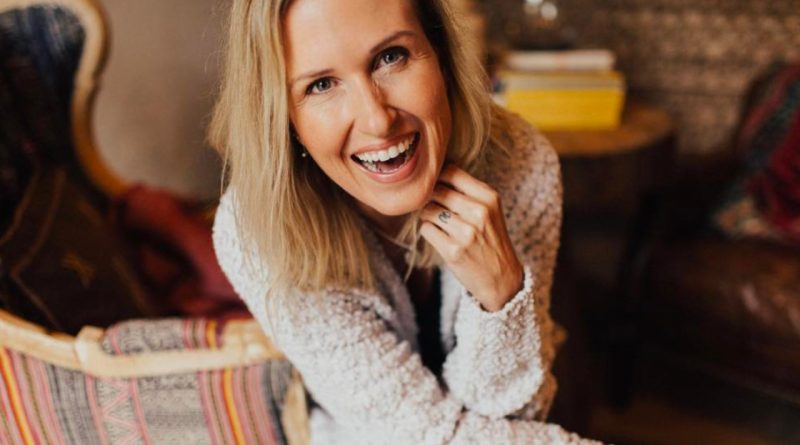 Below is all you want to know about Korie Robertson's family, spouse, height, weight, and more!

Korie Robertson is an American television reality star who was born on 24 October 1973 in Louisiana U.S. she is famously known as Willie Robertson’s wife in the famous A&E reality show Duck Dynasty. She and her husband have six children. She is also known as the daughter in law of Phil Robertson, who is the founder of Duck Commander. She is also known for singing on one of her father’s album songs titled Duck the Halls. She is also well known as a good writer, and this is because she has several appeared in the New York standings for best sellers.

Korie made her debut in television, in the A$E reality show Duck Dynasty, where she gained a lot of fame. In 2013, she sang in one of her father in law’s album songs known as Duke the Halls, which was a family Christmas song for the Robertson family. Apart from acting, Korie also manages the family dressing and retail stores. She is also a philanthropist.

After seven years of dating, Korie exchanged her vows in 1992 with her long-term boyfriend, Willie Robertson. On 11 October 1995, they were blessed with their first son by the name John Luke Robertson. Two years later, on 17 June 1997, they were blessed with a baby girl whom her grandparents named Sadie Robertson. They bore another child by the name Rebecca Robertson, and in 2004, the couple adopted Willie Jr Robertson, who had been their foster child since he was an infant. It is being rumored that Rebecca will be marrying her boyfriend John Reed Loffin soon.