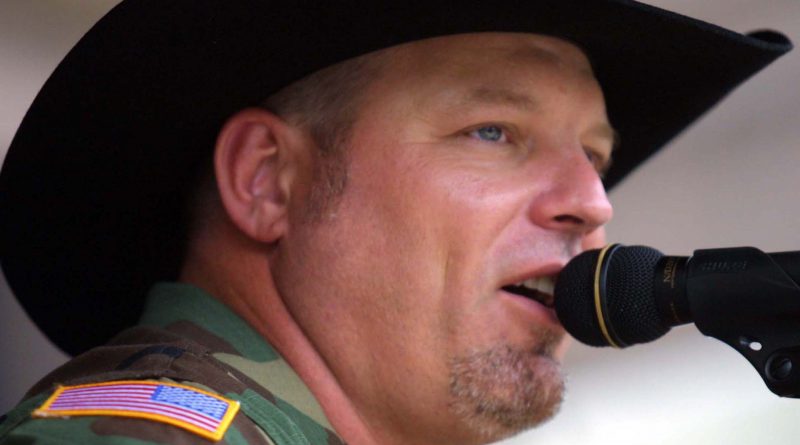 Below is all you want to know about John Michael Montgomery's family, spouse, height, weight, and more!

John Michael Montgomery is an American singer. He is popular for being a country music singer alongside his elder brother, Eddie, who later formed Montgomery Gentry duo. He has been active in his career since 1992 using instruments like vocals and rhythm guitar. He has more than 30 singles and ten studio albums. Most of his songs have been ranked on top positions.

Montgomery began his music career in 1991. He released his 1st album, and Life was a Dance in 1992. The album was listed at number four in the Hot Country Songs. His second album, Kickin’ It Up, came in 1994, which has several singles, one being I Swear, which was ranked 1st in the country in country hits and was no. 42 in pop hits.

Montgomery is a family man having married his wife, Crystal White, on 8th January 1996. Together they have two kids a daughter, Madison, and a son, Walker Montgomery. He has also inspired his son Walker, who has also joined the music industry and released his first single, Simple Town, in 2017. He also has a nephew who has taken his steps, Dillon Carmichael, who is also a singer.