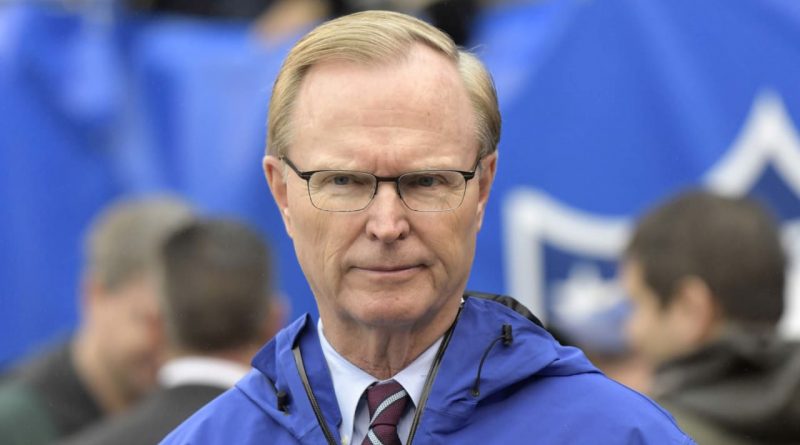 Below is all you want to know about John Mara's family, spouse, height, weight, and more!

John K. Mara is the CEO, President, and Co-owner of the New York Giants. The New York Giants is an American Football team that competes on the NFL professionally. John Mara assumed this position after his father passed away and has been with the team for 29 seasons. His tenure with the Giants dates back to 1991, where he started as General Counsel.

Mara joined his family business in 1988, he served the Giants as a General Counsel and was later promoted to Executive Vice President and Chief Operating Officer. Upon his father died, he assumed the Giant team presidency.  He co-owns the company with Steve Tisch, under their leadership, the Giants have won the Super Bowl XLVII AND Super Bowl XLVI.

The Giants was founded in 1925 by Mara’s grandfather; it was inherited by Tim Sons Wellington and Jack in 1959 when their father, Tim died. Mara and his brother are the third generations to own the Giants Team.