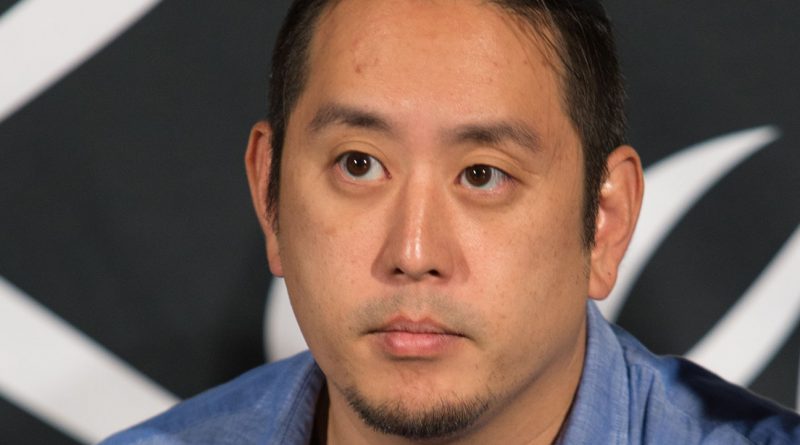 Below is all you want to know about Joe Hahn's family, spouse, height, weight, and more!

Joseph Hahn, popularly known as Joe Hann, is a multi-talented and best-known musician, director, visual artist, and Disco Jockey in America. He is a famous DJ of the US Rock band titled Linkin Park. He, along with band companion Mike Shinoda, does the scratching, sampling, programming, and turntables, for Linkin Park’s albums.

Hahn started his career as a DJ when he was in high school. When he was in college, he got in touch with Mike Shinoda and became a member of his band titled Xero, which later became “Hybrid Theory” in the year 1999. The band released the EP “Hybrid Theory.” During the recording sessions, the name of the band was changed into Linkin Park. Hahn and Shinoda made a guest appearance in the hit single “It’s Goin’ Down.” He also guests appeared on the song “Slip Out the Back” of the album titled The Rising Tied.

Looking at his own life, Hann got married to Karen Benedit on February 15, 2005, after dating her for two years and got divorced in the year 2009. He met Heidi Woan in 2010, and after spending two years with her, the couple married on October 21, 2012. Together the couple has a daughter named Lola. They belong to Korean descent. Hahn is popularly known for his quick, witty nature and dry sense of humor. He is a fan of the Transformers movie.