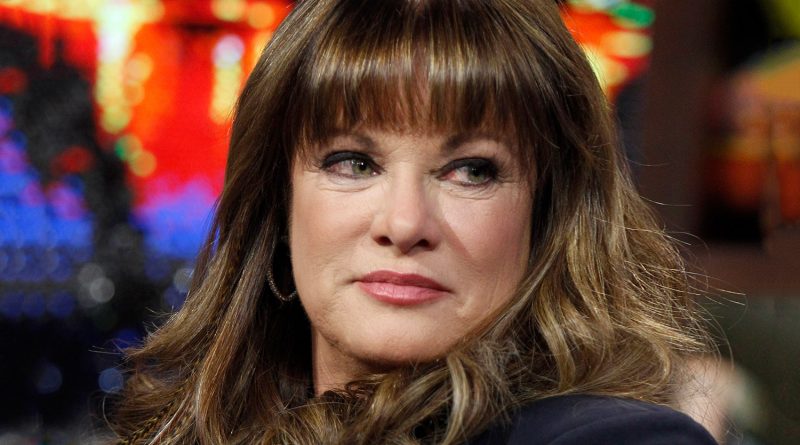 Below is all you want to know about Jeana Keough's family, spouse, height, weight, and more!

An American Television personality, Jeana Keough, has worked both in modeling and acting. Including as one of the ZZ Top music videos- LEGS, SHARP DRESSED MAN, GIMME ALL YOUR LOVING, and many more. Jeana currently works as a real estate salesperson in California, America, and she also plays the cast member of a reality T.V. show- THE REAL HOUSEWIVES OF ORANGE COUNTY.

Her career started in the mid-80s, she worked in several T.V. shows and movies. Jeana had also been voted for the PLAYBOY MAGAZINE PLAYMATE OF THE MONTH in 1980. After three, she appeared in the PLAYBOY VIDEO MAGAZINE – VOL.4 and continues occasional appearances in promoting the magazine.

She was married to Matt Keough, but the couple got divorced. Matt Keough had a severe lung problem and passed away at the age of 64. Matt was a major league player in baseball, and he was a pitcher for the Oakland Athletics. Together they had three kids- Shane(23), Kara(22), Colton(17), Shane being the oldest and also professional baseball player just his father.