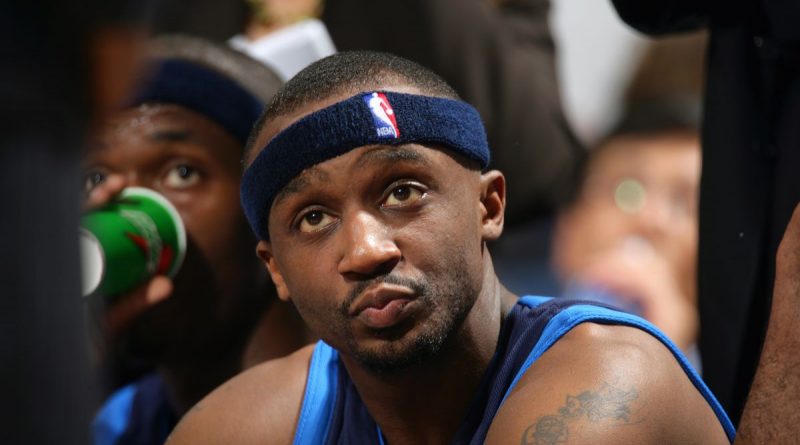 Below is all you want to know about Jason Terry's family, spouse, height, weight, and more!

Terry is an elite shooter; he has made the sixth-most career three-pointers in NBA history. He also relished the role of fourth-quarter specialist. Terry is the only player in the history of Arizona to finish with 1,000 career points and also 200 career steals.

Atlanta Hawks selected Jason with the 10th overall pick in the NBA draft. Terry scored a career-high 46 points he played against the Dallas Mavericks. This happened in January 2002. Again in the following year, he recorded his first career triple-double with 23 points, with ten rebounds and 13 assists against Chicago Bulls.

Terry is married to Johnyika Terry. The couple has five children; Jalayah, Jasionna, Jasa, Jaida, and Jrue. Jason and his family live in Austin. He has played for seven teams. Jason was nicknamed JET at Dallas. This word is from mimicking an airplane with his arms like wings.