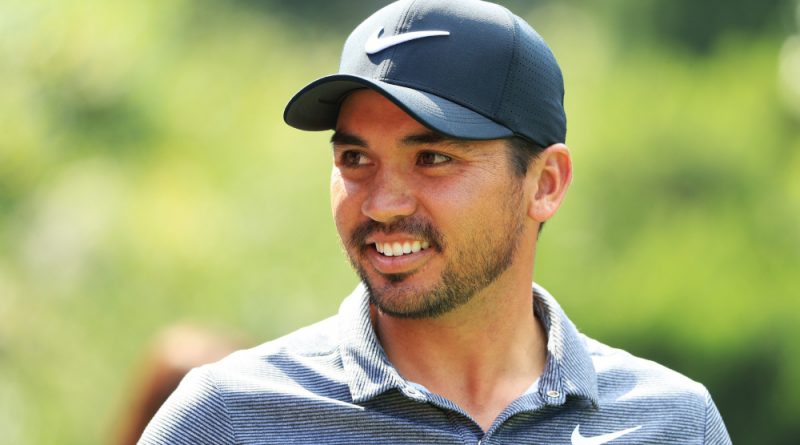 Below is all you want to know about Jason Day's family, spouse, height, weight, and more!

Jason Day is a renowned Australian professional golfer. Jason began playing golf at the age of six when his father enrolled him in a golf class. He is a former world number 1 golf player. He devoted himself to achieving success in golf.

The turning point of Jason’s golf playing happened when his friend lent him a Tiger Woods book. He used the book as a benchmark during his daily practice. As an amateur, Day led at the Queensland Open and won the Australian amateur and America’s Boys 15–17 division of Callaway World Junior Championship in 2004. He became runners-up in Porter Cup of 2005.

Day married Ellie Harvey in 2009. Day and his wife live in Westerville, Ohio. He has a son, Dash, who was born in 2012 and a daughter, Lucy, born in 2015. Day’s relatives died in the Philippines in November 2013 due to Typhoon Haiyan.

I’m proud to partner with organizations that place an emphasis on and share my interest in giving back to the community. RBC has a rich history of doing this through their sponsorship of golf and the extensive ambassadorial program they have in place. 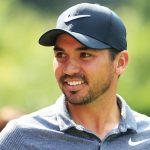 The biggest waste of time of my life was playing ‘Call of Duty.’ But I got really good at ‘Call of Duty’ – a little bit too good at that time.

It’s like Jordan Spieth and Rory McIlroy had a baby, and I was it. I’ve got Rory’s length, and I’m hoping that I’ve got Jordan’s touch. 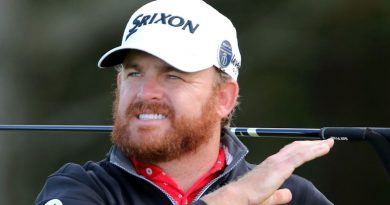 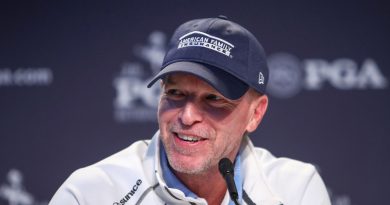