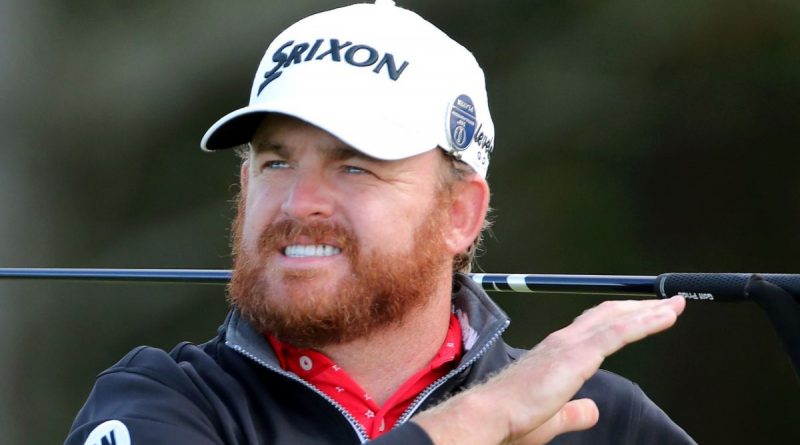 Below is all you want to know about J.B Holmes' family, spouse, height, weight, and more!

John Bradley Holmes, popularly known as J.B. Holmes, is a professional golfer from the United States of America. Holmes was born on 26 April 1982 and played on the PGA Tour. J.B. Holmes is known for reaching career-high status at number 19 in the Official World Ranking in the year 2017.

JB Holmes received a medal during the 2005 PGA Tour Qualifying Tournament. He was at the ninth tying in his initial PGA Tour start during the 2006 Sony Open held in Hawaii and won the FBR Open in February of the same year. The winning made him the fastest golfer to attain $1,000,000 in the PGA Tour career earnings and was his professional golfer fifth tournament and fourth on the PGA Tour.

JB Holmes is a family man and is married to his long-term sweetheart Erica Holmes. The couple got married in the year 2013 and currently lives a happy life with zero disturbances in Campbellsville, Kentucky. The couple blessed with one son named Tucker Holmes.