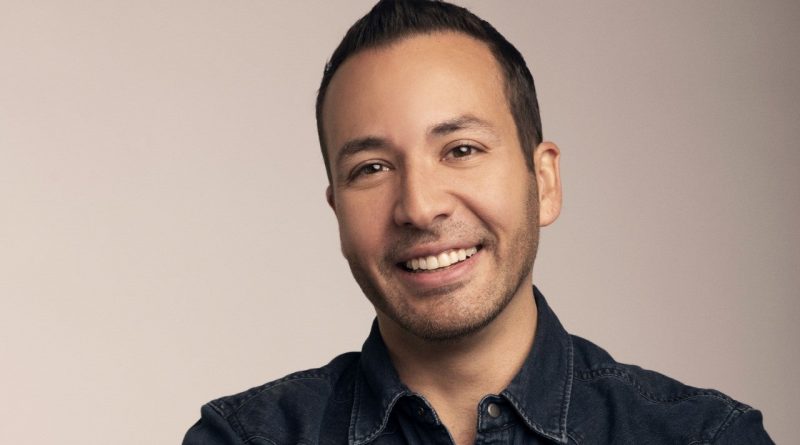 Below is all you want to know about Howie Dorough's family, spouse, height, weight, and more!

Howard Dwaine Dorough is a young singer and songwriter who took the country by his storm. His music captivated the young generation and made him a cult figure in the USA. However, it took him a significant amount of practice, professional training, and keeping a firm hand on the pulse of the music’s young people’s demands.

Howie began to sing when he was just three. Who can believe that he had been giving performances at the little age of six or seven?  He was active in his elementary school musicals also. He learned Singing, Dance and Acting professionally in an academy of Performing Arts. An active member of the school choir, he performed in Talent as well as T.V. shows. Gradually, he came to limelight by acting in films, T.V. Shows, and in a commercial for Disney World.

After the death of his sister Caroline in 1998, he established the Dorough Lupus Foundation to help the patients of Lupus. He organized many concerts, auctions, yearly cruises as charity events to help raise money and improve its patients. He first met his present wife, Leigh Anne Boniello, on December 6, 2000, and was in a relationship for about six years. They married on December 8, 2007, in Florida and have two sons.

I think, a lot of times, that’s why groups break-up, because people lose their individuality. 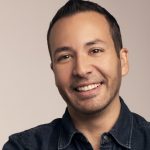 We are so blessed as artists and entertainers, and we should use our powers to raise awareness of things where we can.

We’ve always prided ourselves on making a record that we want to feel proud of, ones that are hopefully timeless so they can be around for a long time.

It’s a matter of people closing their eyes and opening their ears. If people are able to do that, then music is ageless.

I’m actually Hispanic, and my mother is Puerto Rican.