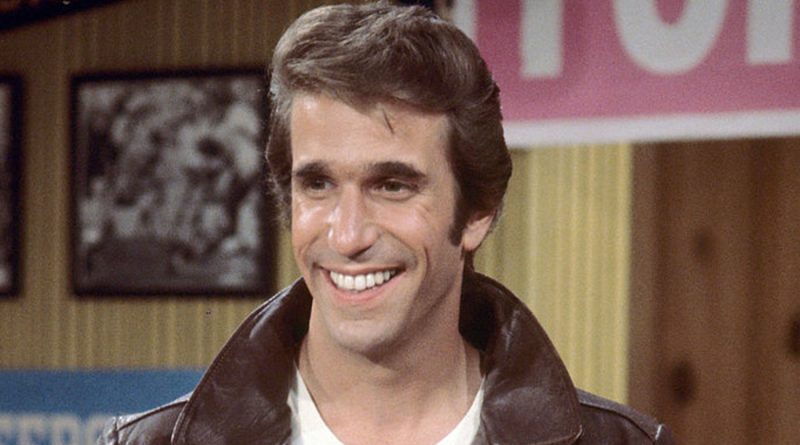 Below is all you want to know about Henry Winkler's family, spouse, height, weight, and more!

Henry Winkler is an actor from America who is best known for appearing as Arthur Fonzarelli in the television show ‘Happy Days’. He has appeared in a number of films and television shows and is also an author. Winkler also works as a comedian, producer, and director. He has won several awards and was named as top 10 Literacy Heroes in the United Kingdom by National Literacy Trust.

In 1978, Henry Winkler got married to Stacey Furstman. They have two children named max Daniel and Zoe Emily. He also has a step-son from his wife’s previous marriage. He is the godfather of Ron Howard’s daughter Bryce Dallas Howard and is the cousin of Richard Belzer. 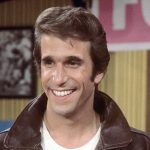 It feels blessed to me. Because I go to comic cons, and people come up and they say, ‘You’re the reason I ride a motorcycle. You’re the reason I became a mechanic.’ And there are people who love ‘Scream’ and ‘The Waterboy,’ ‘Royal Pains,’ ‘Parks & Rec,’ ‘Arrested Development.’ And now ‘Barry.’ And then there are kids who only know me as an author.

Not every child learns the same way. I could not learn through my eyes. Reading was impossible. Math, to compute it in my mind, was impossible. I learned everything through listening.

I didn’t read a book until I was 31 years old when I was diagnosed with dyslexia. Books terrified me. They made me nervous. Now I know you can travel to the bottom of the ocean or to outer space or anywhere in between without leaving your armchair, and I’m so, so sorry I couldn’t read when I was younger.