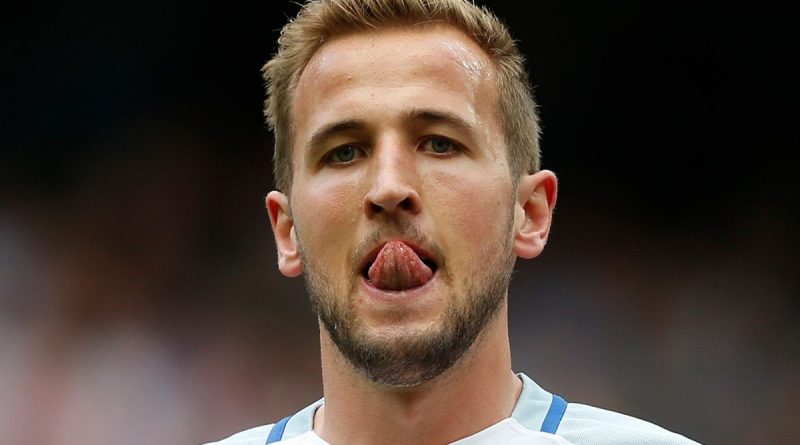 Below is all you want to know about Harry Kane's family, spouse, height, weight, and more!

Harry Kane began his career in 1999 when he played for his local club Ridgeway Rovers. In 2001, he joined the Arsenal youth academy but left it in 2002 to rejoin Ridgeway Rovers. In the same year, he had an unsuccessful trial with Tottenham Hotspur, and in 2004 he joined the Watford academy for a trial. He was on trial for six weeks, after which he got the chance to join Tottenham.

Harry Kane is married to his childhood friend Katie Goodland. They attended school together. They got engaged in 2017 and then married each other in June 2019. Their first child was born in 2017. Her name is Ivy Jane. Their second child was born in 2019. Her name is Vivienne Jane Kane. He loves to play golf during his free time and abstains from alcohol during the football season. He was also appointed a Member of the Order of the British Empire in the 2019 New Year Honours.

I will always try to be as normal as I can. Obviously, there may have to be some limits with it, but I am still a fan at heart and want to live like a normal person. 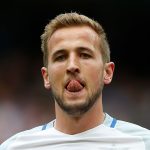 I love this club, and to be wearing number 10 for Tottenham is amazing for me. I could not resist.

It isn’t hard to practise finishing. You can do it on your own: just take a couple of touches and shoot at goal. You can do it with whatever equipment you have.

It is down to the manager what he wants to do in the transfer window. Us as players, we just have to focus on each game that comes along and try and do our best.

I remember the European Championships in 2004. Wayne Rooney was a special player in that tournament, and I definitely cried when we got knocked out then.