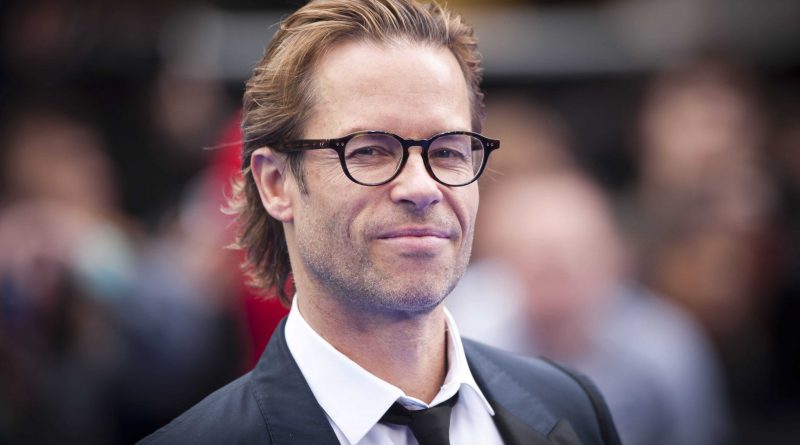 Below is all you want to know about Guy Pearce's family, spouse, height, weight, and more!

Guy Pearce is a popular British-Australian actor, musician, singer, and songwriter. He is most well-known for his starring role in the popular Australian series, “Neighbours” and for appearing in several popular films including, “The Adventures of Priscilla, Queen of the Desert” (1994)  “L.A. Confidential” (1997), “Memento” (2000),  and “Iron Man 3” (2013). He has been the winner of a Primetime Emmy Award and has been nominated for Golden Globe Awards, Screen Actors Guild Awards, and AACTA Awards.

Guy Pearce’s career began in 1985 when he began acting in the popular Australian soap opera, “Neighbours.” He worked in the series for many years.  He then worked in the TV series “Home and Away” (1988) and “Snowy River: The McGregor Saga” (1993). Frank Howson who is a popular director, producer and writer cast him in the films, “Heaven Tonight,” “Hunting,” and “Flynn” and also paid for him to go to the Cannes Film Festival in 1991, to attend the premiere of his film, “Hunting.” There, the Frank Howson-funded publicity campaign brought Guy Pearce to the notice of the International Film Industry.

Guy Pearce married his childhood sweetheart, Kate Mestitz, in 1997, who is a psychologist by profession. However, they got divorced in 2015 after 18 years of marriage.  Since 2015, he has been in a relationship with the popular actress, Carice van Houten.  Together, they have a son, Monte Pearce (b. 2016).

I grew up with such an affinity to cats. I adore the way that they think and operate. 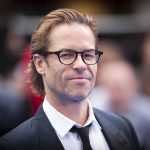 The thrill of coming home has never changed.

The movie industry is very competitive, and if you’re like me and you suffer from your own insecurities about whether or not you’re any good, that can be troubling.