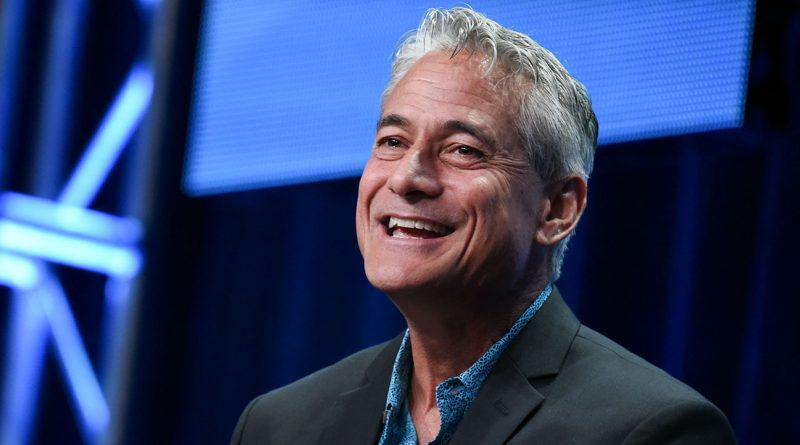 Below is all you want to know about Greg Louganis' family, spouse, height, weight, and more!

Greg Louganis is an American Olympic diver whose real name is Gregory Efthimios Louganis. He is as well an activist, actor, and author, and at some point, he became a coach for fellow divers. In his diving career, he has won the various medal. He has been ranked as the best American diver and also one of the greatest in diving history.

Louganis is openly gay and had a relationship with R. James Babbitt, although the relationship was abusive and took 80% of his earnings. Babbitt even raped him in 1983, and later, he was diagnosed with HIV in 1988, which he contracted from Babbitt. He began taking antiretroviral drugs, which he took after every four hours.

In sports, people reach their peak very early. You have to move on. I don’t know if I will ever surpass what I did at the Olympics, but I’m still doing the work I always wanted to do. 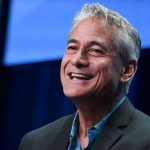 When you’re a kid growing up, and you think you’re gay, you know that you’re different; you’re often teased and it can really destroy your self-esteem. But sports can be great for building self-esteem.

People who were close to me – family and friends – they knew about my sexuality.

The Games are just a nice, positive way to build friendships, camaraderie and, of course, self-esteem. Plus, the Games are a great opportunity for people to participate in sports who normally wouldn’t.

I’ve learned at the book signings that everyone has obstacles.