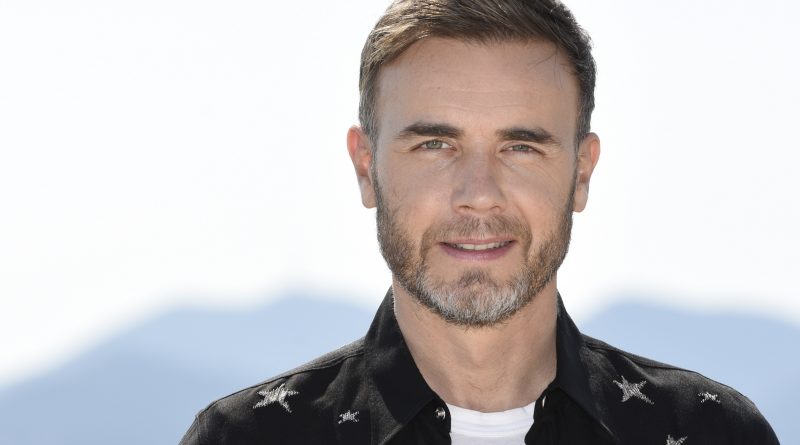 Below is all you want to know about Gary Barlow's family, spouse, height, weight, and more!

Gary Barlow is a renowned jack of all trades and master of all, surprisingly. He is an English actor, singer, pianist, songwriter, record producer, and film score producer. He rose to fame because of his association with the British pop group called Take That as its lead singer.

The beginning of the great career was after competing in the BBC Pebble Mill at One Christmas song competition back in 1986. It earned him a recording deal with the West Health Studios, London. That pushed him to do covers and more songs. His first performance was at the Connah’s Quay Labour Club, Wales in the late 1980s

Dawn Andrews, one of the dancers of the Nobody Else Tour held by Take That in 1995, is the wife of Gary Barlow. The two got married in 2000. That same year, they gave birth to Daniel. Two years later, they welcomed Emily. Their third born, Daisy, was born in 2009. They lost their fourth born Poppy, who was stillborn. It was so devastating to the extent that he didn’t attend the X Factor press launch. Gary Barlow is a fan of Liverpool FC.

We are constantly reminding them that they are in a competition. I had a word with all my contestants and I know Kelly Rowland had a word with hers. It’s reality check time. 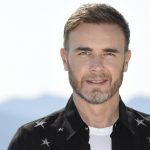 I’m not a good time-off person. I’m awful on holiday. It comes from having that period when I didn’t work. That really was the worst bit.

It wasn’t not being famous any more, or even not being a recording artist. It was having nobody who needed me, no phones ringing, nothing to do. Because I’m still too young to do nothing. I was only 24 when all that happened. Now, at 40, I feel I’ve got more to give than I ever have.

I don’t think you’ll ever be happy about anything unless you’ve done it.

I might do ‘X Factor’ next year. It’s looking good that I won’t get the sack at Christmas.