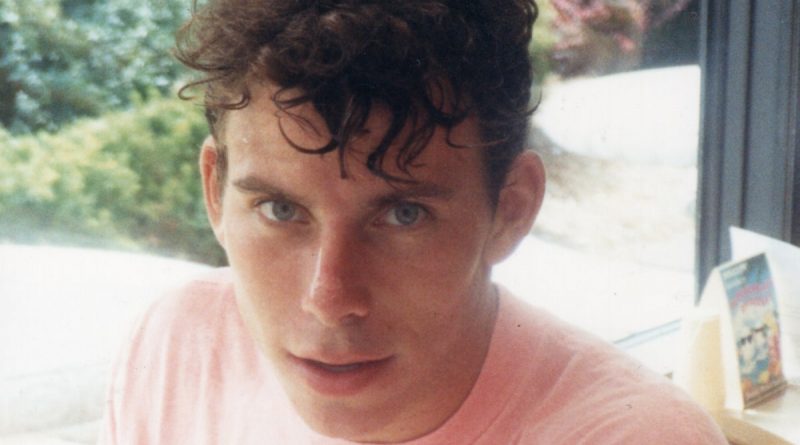 Below is all you want to know about Erik Menendez's family, spouse, height, weight, and more!

Erik Menendez is one of the much known Menendez brothers who hit the headlines in 1989 after murdering their wealthy parents using shotguns. Together with his brother Lyle they were convicted in 1996 for killing Jose Menendez, who was an executive at Live Entertainment and his wife, Mary “Kitty” Menendez. During the trial, the brothers said they killed their parents because they were emotionally and sexually abusing them. They were sentenced to life imprisonment without the possibility of parole.

Erik and his brother Lyle committed the crime of killing their parents Jose and Mary Menendez, on the evening of 20 August 1989. The crime took place in their home in Beverly Hills, and the brothers used shotguns to execute their crimes.

Erik is a married man, and he is married to Tammi Ruth. They got married on 12 June 1999, in a prison waiting room at the Folsom State Prison. In an interview with ABC News in October 2005, Tammi stated that she had dreamed of such a relationship with Erik for a very long time, and it was very special to her.