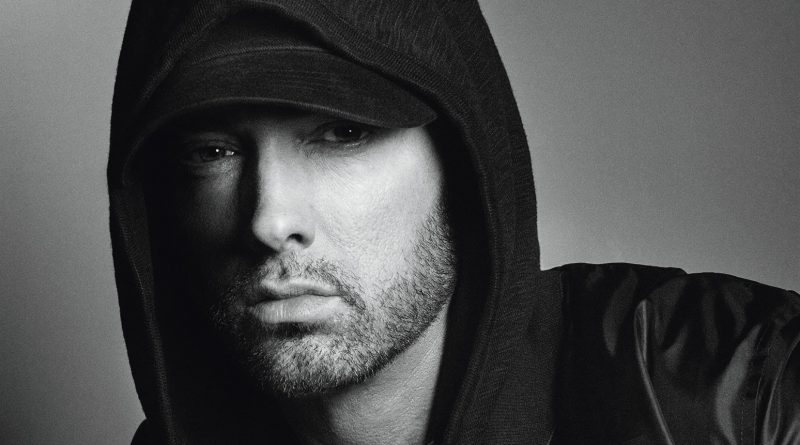 Below is all you want to know about Eminem's family, spouse, height, weight, and more!

Eminem, aka Rap God of Hip Hop music industry, is a well-known rapper, producer, actor, and songwriter. He has sold over 172 million copies worldwide and is considered as one of the greatest and best selling artist of all time. He has worked with singers like Rihanna, Pink, 50 Cent, Usher and Nicki Minaj etc.

Eminem grew up in a shady neighbourhood because of his family conditions. His mother was a single mother, who was also an alcoholic and was often ignorant about raising Eminem.

Eminem’s high school girlfriend Kimberly Anne Scott is the only true love of his life. Eminem has written some exclusive and intimate songs about her, which reflect hate and passion. They have been in an on and off relationships for years. He has married her twice, but sadly their love was too passionate to tame their marriage.

These times are so hard, and they’re getting even harder. 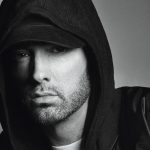 I always wished for this, but it’s almost turning into more of a nightmare than a dream.

Why is it so hard for people to believe that white people are poor?! I wouldn’t say I lived in a ghetto; I’d say I lived in the ‘hood. The same friends I had back then are the same people on tour with me now.

The truth is you don’t know what is going to happen tomorrow. Life is a crazy ride, and nothing is guaranteed.

It sometimes feels like a strange movie, you know, it’s all so weird that sometimes I wonder if it is really happening. 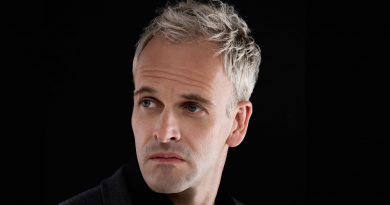 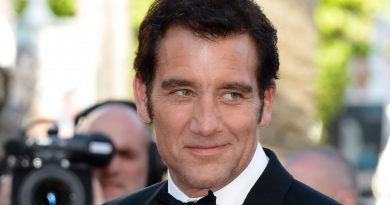