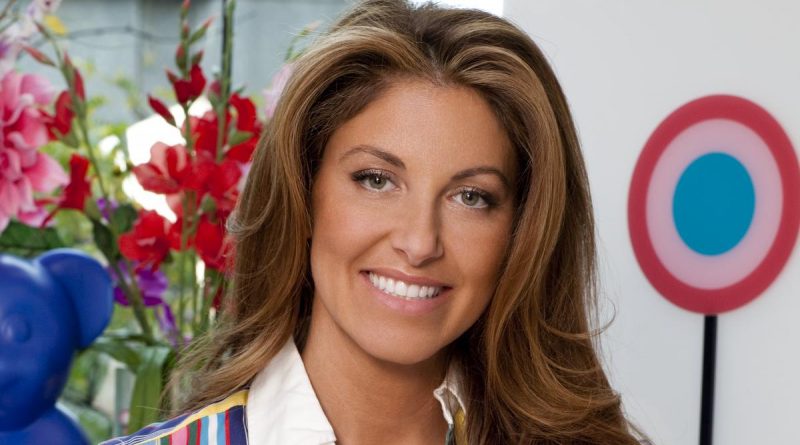 Below is all you want to know about Dylan Lauren's family, spouse, height, weight, and more!

Dylan Lauren, a great woman as far as entrepreneurship is concerned, has earned a place among the celebrities. She owns one of the largest candy stores globally, which goes by the name Dylan’s Candy Bar. Its location in New York City. She also happens to be the daughter of Ralph Lauren, who is one of the greatest fashion designers in the United States of America.

After graduating from Duke University, Dylan Lauren decided to venture into business. She became the founder of Dylan’s Candy Bar, which saw the light of the day in 2001. That was as an inspiration lead by seeing Willy Wonka & the Chocolate Factory a long time ago when she was young. Precisely, it was on her sixth birthday

Dylan Lauren’s husband is Paul Arouet, who is a hedge fund manager. After dating for a relatively long time, the two of them took their relationship to the next level. The event took place in the Lauren family estate located in Bedford, New York. The date was in June 2011. Interestingly, she was wearing a bridal gown that was among the designs of her father.

My favorite place in the world is my dad’s house in Montauk. 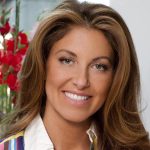 I believe dancing is the best stress reliever.

I like having a lot of sunlight because it helps me wake up. And I don’t get depressed in winter.

My favorite genre is definitely romantic comedy. I love ‘When Harry Met Sally.’

Believe in yourself, listen to your gut, and do what you love.