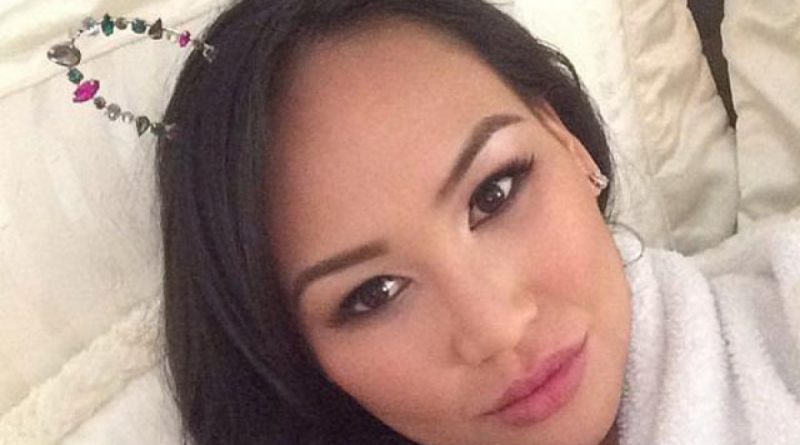 Below is all you want to know about Dorothy Wang's family, spouse, height, weight, and more!

Dorothy Wang is an American Reality Star and Television Personality who came to the limelight after featuring in the “Rich Kids of Beverly Hills.” The series was aired on E! which also featured other millionaire and billionaire children who lived in Beverly Hills. She also became famous on Instagram by posting her lavish lifestyle, which made her attract a huge fanbase of over one million followers.

Dorothy has been featured in the reality television series “Rich Kids of Beverly Hills” as one of the main casts, which was aired on E! The series cast a group of rich kids whose parents were millionaires and billionaires. It was aired for four seasons, which ran from 2014 up to 2016. Dorothy also starred on Famously Single, which was also aired on E! in 2017.

Being a child of the wealthiest billionaire Roger Wang, Dorothy wang leads a lavish lifestyle, and she is known for her partying with friends and shopping sprees. Wang describes herself as fabulous and funemployed.