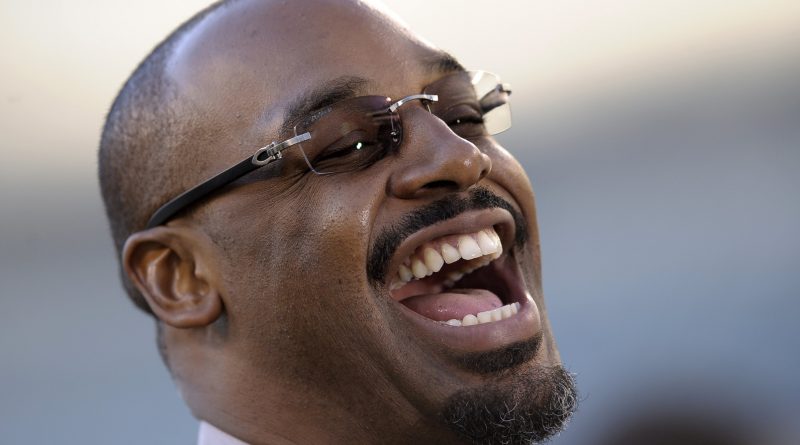 Below is all you want to know about Donovan Mcnabb's family, spouse, height, weight, and more!

Donovan McNabb, named Donovan Jamal McNabb at birth, is an American former football player. He used to play as a quarterback. He has played for 13 seasons in the National Football League (NFL), mainly with the “Philadelphia Eagles.”

In the 1999 NFL Draft, Donovan Mcnabb was selected in the very first round by the “Eagles.” He was second among the five quarterbacks recruited. On 14 November 1999, he began his professional career by playing against “Washington” on his home turf. He scored 21 passes for 60 yards and led his team to a fabulous win of 35-28. After this win, he became the first quarterback rookie among the “Eagles” to win his first NFL start after Mike Boryla and Ty Detmer. He has also been the first rookie among the “Eagles” to start as a quarterback, after Brad Goebel.

Obviously, you look at footwork and things of that nature, but that’s not just at my position. That’s from everyone. 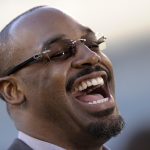 I try to handle myself with class.

I think in a lot of ways, I handle the leadership role a little different than others. I’m not going to rah-rah or slap you across the helmet or push you. I’m going to talk to you.

My numbers speak for itself. 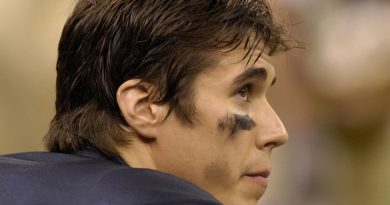