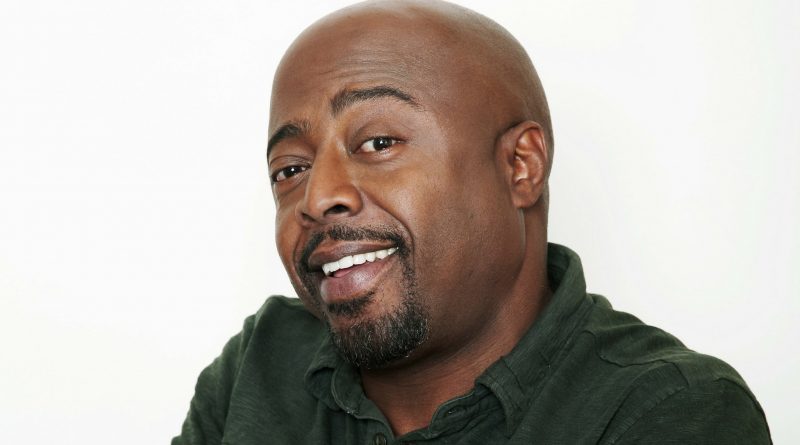 Below is all you want to know about Donnell Rawlings' family, spouse, height, weight, and more!

Donnell Rawlings is a popular American actor, comedian, and radio host. He is most popular for his role in the Comedy Central sketch comedy TV series, Chappelle’s Show. He has also been a part of the popular crime drama TV series, “The Wire.”

Donnell Rawlings is most well-known for his role in the sketch comedy television series, “Chappelle’s Show.” His other popular role was in the drama series, “The Wire.” He has also made a cameo appearance in the superhero film, “Spider-Man 2”. He has appeared on the talk show, “The Ricki Lake Show,” mostly as a judge. He appeared as a contestant in the reality show, “Reality Bites Back.” He has worked in two seasons of the reality comedy TV series, “Guy Code.” He has also judged the Guy Code spin-off show, “Guy Court.” He has also guest-starred in the Black Jesus episode, “A Very Special Christmas in Compton.” 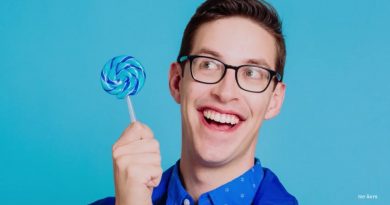 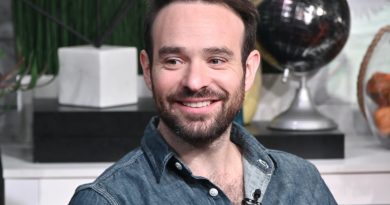 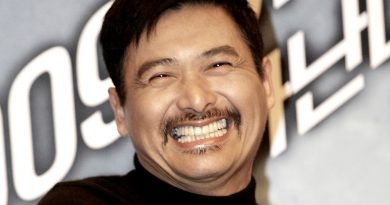