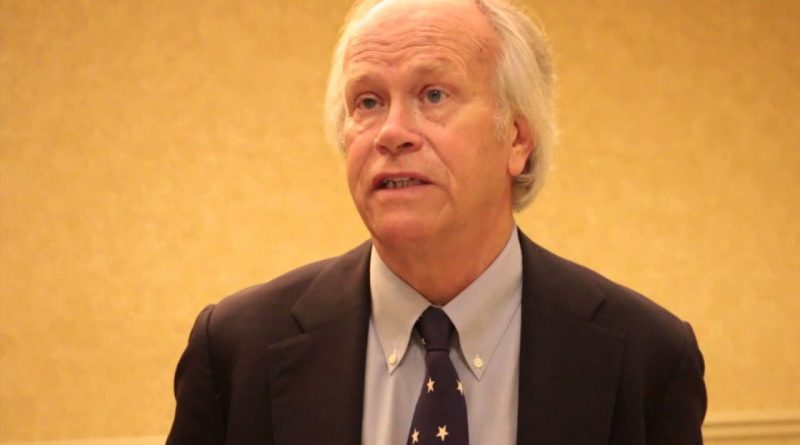 Below is all you want to know about Dick Ebersol's family, spouse, height, weight, and more!

Dick Ebersol is a famous television executive who is also a senior advisor in NBC UNIVERSAL SPORTS & OLYMPICS. He has also worked as a chairman of NBC SPORTS channel. He has worked on large-scale TV events like NFL and Olympic Games broadcast. He joined ABC Sports, where he worked as Olympic research for the first time. He has won many awards for his remarkable contribution to the production and execution of the Olympic games.

He got married to Susan Stafford in the year 1976, but they divorced in the year 1981. Both of them had no children. He got married to Susan Saint James in 1981, and they have three children named Willie and Charlie. They also had a son named Teddy, who died in a plane crash. His wife has two children from her previous marriage. In the year 2004, he carried his two sons in a Private Jet, which crashed, and Teddy died.

If there’s anything that is the center of my career both creatively and emotionally, it’s the Olympics. 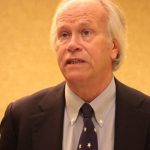 The Olympics were produced absolutely the same way from 1960 through 1988. It was always the Western World against the Eastern Bloc. You didn’t even have to spend one second developing the character of any of the Eastern Bloc athletes. It was just good guys and bad guys.

Out all of these zillions of letters, one of the first ones that came was, as it turned out from Johnny Carson within the last five or six weeks of his life. I had worked with him. He lost a son who had worked for me.

The second host that I had was an actress I didn’t know named Susan St. James.

You want to do Olympics just like you do a pro football game or a basketball game? Be my guest. Watch it all fade away.