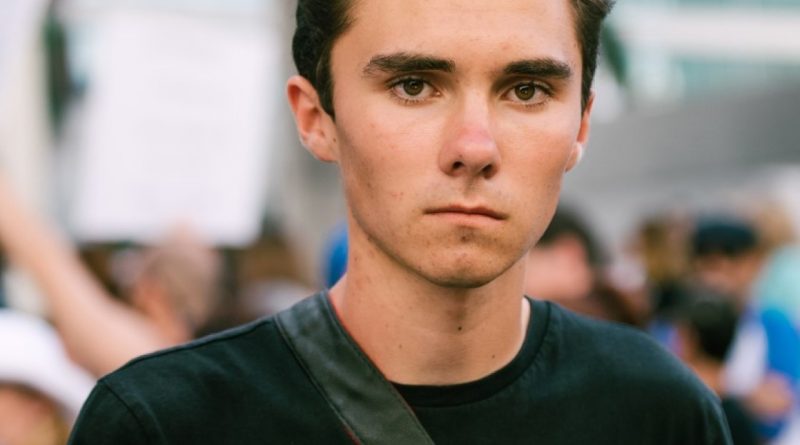 Below is all you want to know about David Hogg's family, spouse, height, weight, and more!

Very few young people think of fighting for what is right, but for David Hogg, he chose a different path. David is a student but also a gun control activist who was among the Stoneman Douglas High School shooting that took place in 2018. This might be the reason that he decided to become an activist.

After the incident, HHogg became the leader of United States gun violence protests in 2018. He led the protests alongside Sarah Chadwick, Alfonso Calderon, Emma González, and Cameron Kasky, among other students. Hogg turned to the media and talked about his experience and the role as survivors in the shooting.

On 14th February 2018, David was a senior student at Stoneman Douglas High School when the shooting took place. A 19-yr old former student entered Building 12 with a semi-automatic rifle and started shooting after pulling the fire alarm. At that time, David was in class (his AP environmental science class). He immediately told the teacher that the pop sound they heard sounded like gunshots.

I support the Second Amendment. But for God’s sake – how can we knowingly pass bills and laws that are in direct opposition to saving kids’ lives? 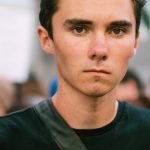 We don’t want to repeal the Second Amendment.

When politicians send their thoughts and prayers with no action, we say, ‘No more.’

A bully is a bully, and it’s important that you stand up to them.