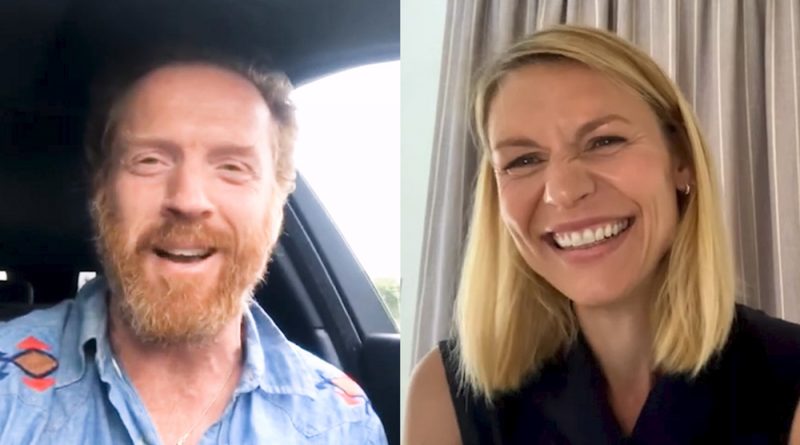 Below is all you want to know about Damian Lewis' family, spouse, height, weight, and more!

Damian Lewis is an actor and producer from the United Kingdom. He is best known for his acting roles in “Band of Brothers” and “Homeland” TV series, both for which he earned award nominations and winnings.

Damian Lewis decided to be an actor in his teenage years, around 16 years old. He first served at stage productions for the Royal Shakespeare Company, where he appeared in productions of “Little Eyolf” and “Cymbeline.” Prior to that, he worked in a job that he really hated, selling car alarms as a telemarketer.

I just try to live my life every day by doing the right thing. 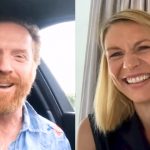 You can’t do something that is morally vacuous or dysfunctional and then write it off saying, ‘It wasn’t my film, I was just doing a job in it.’

It’s successful, middle-class Arab men and women, professionals with seemingly happy family lives, who are prepared to go to paradise for a greater cause. That’s terrifying.

A cricket ball broke my nose when I was a kid so I couldn’t breath through it. Before I had it operated on I used to stand on stage with my mouth slightly open.

24′ had to withstand accusations of being right-wing, but ‘Homeland’ is a far more liberal show. 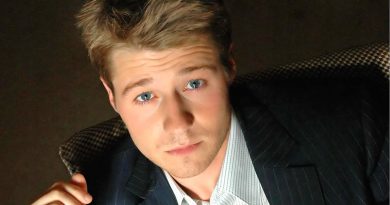 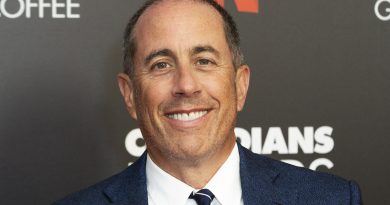 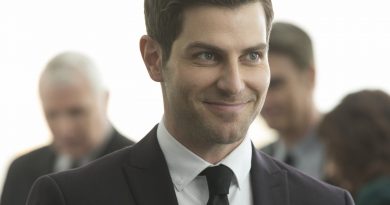 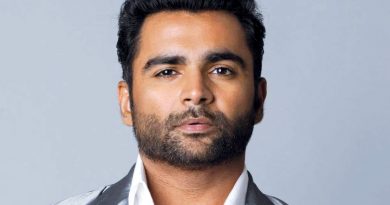 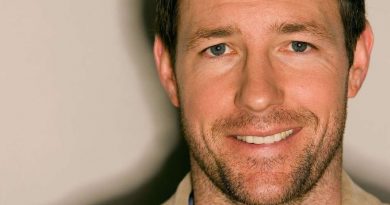 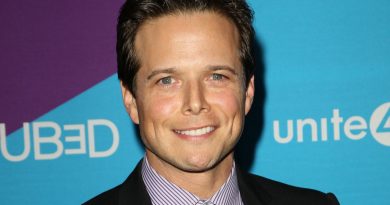