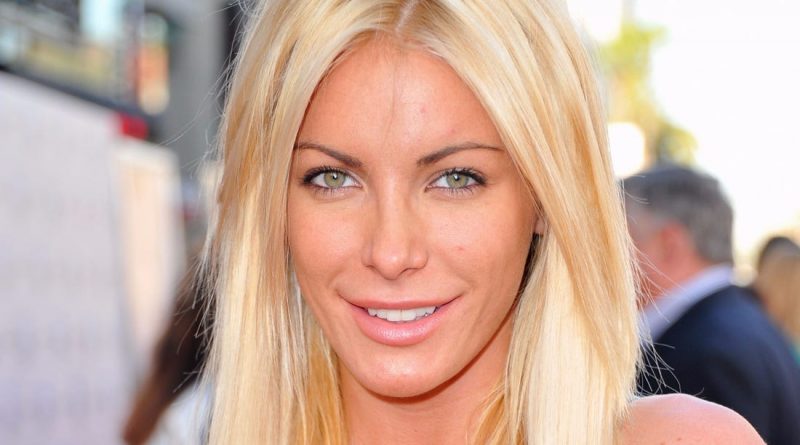 Below is all you want to know about Crystal Harris' family, spouse, height, weight, and more!

Crystal Harris is a popular American-British model, television personality, and DJ. She has previously been the Playboy Playmate of the Month for December of 2009. She is most well-known because of her marriage to the legendary Playboy publisher, Hugh Hefner, which lasted from the 31st of December 2012 until his death on the 27th of September 2017.

Crystal Harris’s career began as a model, and one of her earliest works was her appearance as “Assistant of the Week” in a Playboy.com magazine. In 2009, she appeared in a season of the popular reality show, “The Girls Next Door.” The following year, she signed a recording contract with the Organica Music Group. She then co-designed a range of swimwear with popular Australian designer and owner of Veve Glamor Swimwear, Vanessa Bryce, in 2012.

Crystal Harris began dating the legendary Playboy publisher, Hugh Hefner, in January of 2009, who was her senior by six decades. They became engaged on the 24th of December 2010, but Harris broke off their engagement on the 14th of June 2011, just five days before their wedding. However, they eventually got back together and got married on the 31st of December 2012. Hugh had been previously married twice. The two remained married until Hugh Hefner’s death on the 27th of September 2017. 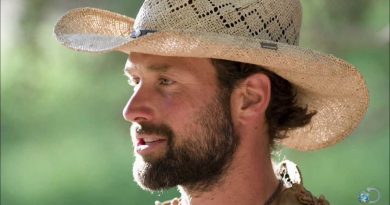 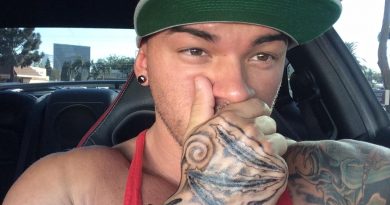 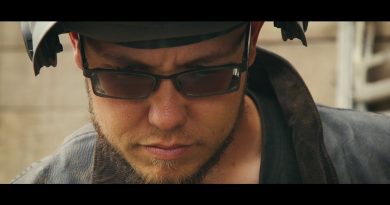