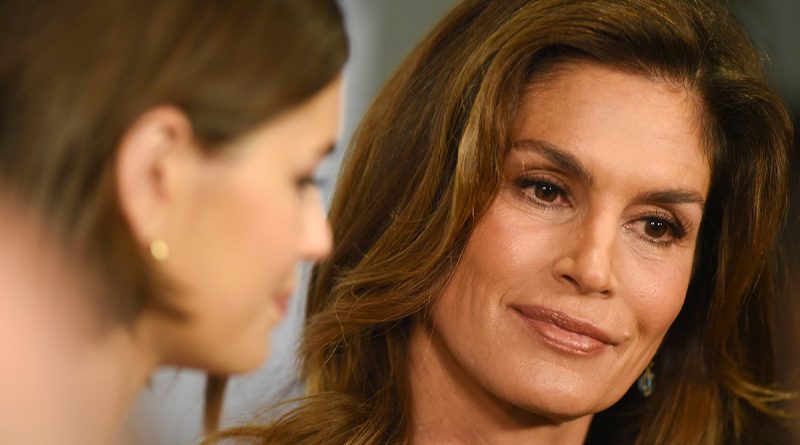 Below is all you want to know about Cindy Crawford's family, spouse, height, weight, and more!

Cindy Crawford is a well-known model from America who is also an actress and has appeared in many films. She is a very successful model who has appeared on the cover of hundreds of magazines in her career. Crawford was one of the most popular supermodels during the 1980s and 1990s. Post-modeling, she has also worked as a spokesperson.

In 1986, Cindy Crawford was signed to the Elite New York agency of modeling. In the 1980s and 1990s, she established herself as one of the most successful supermodels. She has appeared in many fashion campaigns, runways, and magazine covers.

From 1991 to 1995, Cindy Crawford was married to Richard Gere. In May 1998, she got married to businessman Rande Gerber. The couple has two children named Presley Walker Gerber and Kaia Gerber. Both her children are into modeling.

I believe that at least 70 percent of parenting goes to the mother. In our house, I’m the one who knows about all the school stuff, helps with the homework, organizes the play dates, and remembers the birthday parties. 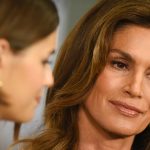 I married someone whom I was close friends with first. I think that was a really good move.

Obviously, your family life is the priority, but there’s still other stuff you have to get done in a day. I think the way I make it work is by taking care of myself, and that includes fitness and eating right and all those things, but also by being very organized and punctual.

They were doing a full back shot of me in a swimsuit and I thought, Oh my God, I have to be so brave. See, every woman hates herself from behind.

When you are getting ready to become a mom, being in love with someone just isn’t enough. You need to think about whether he would be a good parent and raise your children with similar beliefs. 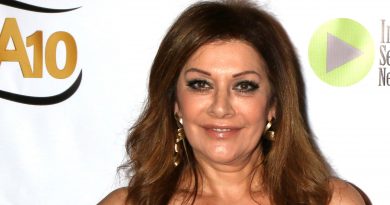 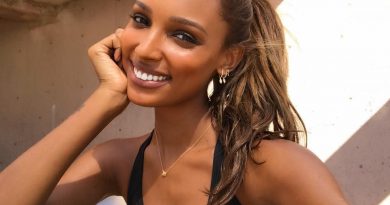