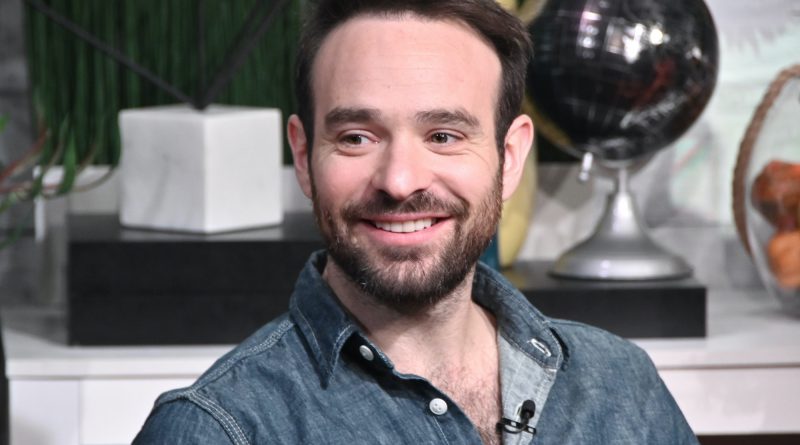 Below is all you want to know about Charlie Cox's family, spouse, height, weight, and more!

Charlie Thomas Cook is an English actor born in London, England. His most famous works are Netflix’s binge-worthy series, “The Daredevil,” where he portrays Matt Murdock, a blind superhero and Tristan Thorn in “Stardust.” He appeared as Jonathan Hellyer Jones in “The Theory of Everything,” a movie based on the life story of Stephen Hawking.

Charlie Cox’s early career sprouted when he got his first professional role at the age of 18 in the psychological thriller “Dot the I,” which was released in 2003. Formerly he learned acting in Sherborne school in the district of Sherborne, Dorset. However, he, later on, moved to “Bristol Old Vic Theatre School.” In his first year of training, he auditioned for the role of Lorenzo in the Al Pacino vehicle, ‘The Merchant of Venice,’ and got the part. This led to the discarding of the policy of the school of not allowing students to audition for outside productions.

Charlie Cox had recently married Marvel Television producer Samantha Thomas. They have a daughter, Elsie, who is four years old. Their residence is in Connecticut.

If you want to play a complex, turmoiled character, then give him a dose of Catholicism. 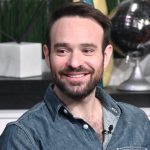 I grew up Catholic, and when you’ve grown up, and these belief systems have been presented to you at a young, impressionable age, I don’t know that you can shake them. Even if your rational mind tells you something else, sometimes they’re so deeply ingrained that they are with you for the rest of your life.

I think the danger is to try and please everyone.

I don’t think I resemble a superhero at all, really. I don’t think people would really imagine me to be a superhero. I certainly don’t have the physique for it, and I’m not tall enough, etc.

I love New York, but I have to admit that I feel very English, and I do miss that sense of history that you have everywhere in Britain.