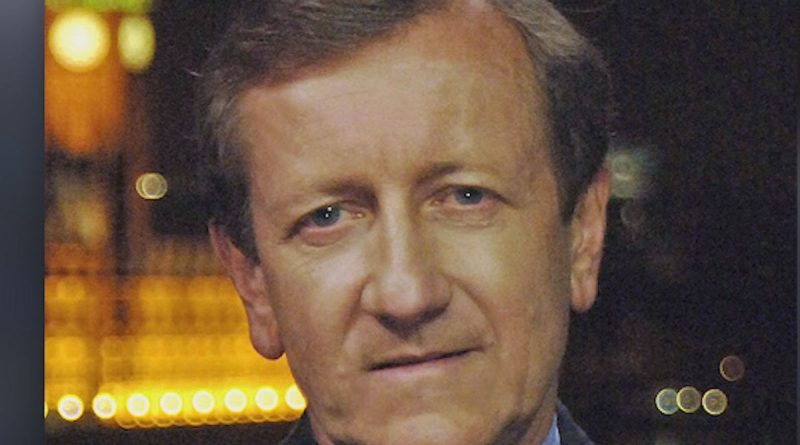 Below is all you want to know about Brian Ross' family, spouse, height, weight, and more!

Brian is a renowned American investigator journalist; he currently works as the Chief Investigative for ABC News. Apart from a journalist, he has a mathematics degree from the Courant at New York University. He began his technology career at NASA.

Ross worked for KWWL-TV in Waterloo, before he went to work for WCKT-TV in Miami. Brian was hired by NBC News he continued to report on the Teamsters. Ross’s undercover investigation of nuclear smuggling questioned whether Americans could stop a shipment of radioactive material from entering the country. Ross received a 2007 Business Emmy for his work of exposing conflicts of interest of some justice West Virginia State Supreme court.

Ross is currently serving as the CEO of Fix Flyer LLC. He is married to Lucinda Sanman for nearly 30 years; they met in college. They were college sweethearts. The couple has two children, daughter, McKenzie, and a son William Curry Rose.