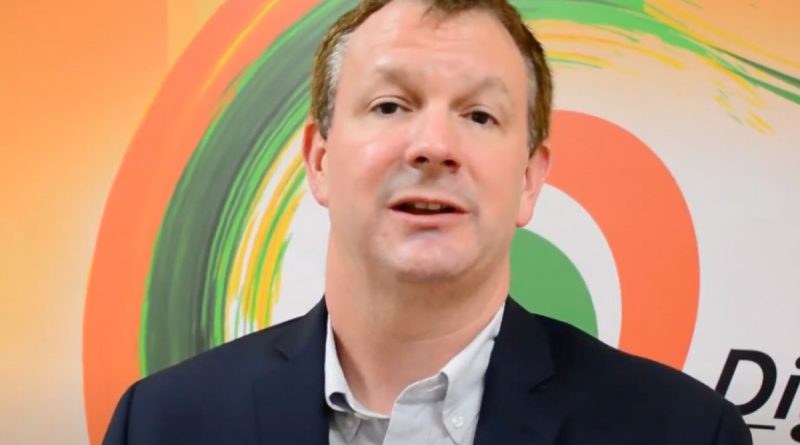 Below is all you want to know about Brian Acton's family, spouse, height, weight, and more!

Brian Acton is an American computer programmer and Internet entrepreneur who founded the company, Signal Foundation along with Moxie Marlinspike in 2018 and is the executive chairman of the company.  He was also a part of the web-service provider, Yahoo!. Jan Koum and Acton jointly founded the mobile messaging application Whatsapp. He soon left Whatsapp in 2017 after Facebook took ownership of Whatsapp in February 2014.

His first job was at Rockwell International as a systems administrator. He was later appointed by Apple Inc. And Adobe Systems as their product tester. He was soon employed by Yahoo Inc. In 1996 and Jan Koum started working in Yahoo! In 1998. They worked together in Yahoo! For nine years. They left Yahoo! In September 2007, and went on a vacation to South America. After coming back from their vacation, they applied on Facebook, but both of them were rejected.

He tied the knot with Tegan Acton. They never shared details for their wedding or of their married life. Brian and Tegan are philanthropists and has done many deeds for society. The couple is responsible for the foundation of the charity for providing basic serviced to low-income families who have children age 0-5. They named the charity Sunlight Giving which was established in 2014. This foundation provides services such as safe spaces, food security, housing, and healthcare access. The couple also established, Acton Family Giving and Solidarity Giving in 2014.

WhatsApp will bring Facebook another billion users. We will be a billion-user product. Whether there is a direct valuation or an indirect valuation, there is value, and Facebook understands that well. 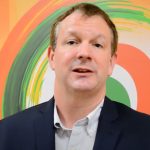 When I joined ‘WhatsApp,’ I was 38 years old. Opportunity is available to us in all walks of life and at all ages.

I don’t really want to be in the business of observing conversations.

In early 2010, we launched our first localized version of ‘WhatsApp’ for iPhone. It included Spanish and German language translations, to name a couple.