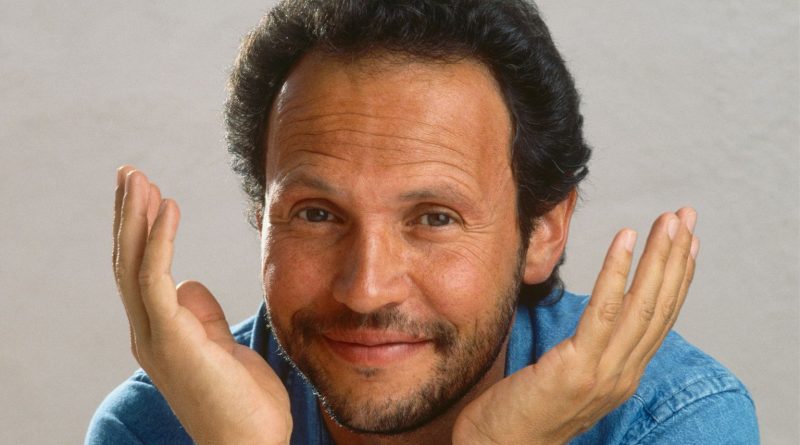 Below is all you want to know about Billy Crystal's family, spouse, height, weight, and more!

Billy Crystal is a famous American actor, producer, and director. He is also a television host and comedian who is best known for his appearance on the ABC’s sitcom ‘Soap.’

After graduation, Crystal started a comedy group with some friends. But eventually decided to go solo and become a stand-up comedian. After struggling for many years, he eventually made his breakthrough and appeared on ‘The Tonight Show with Johnny Carson.’ That same year, he missed a big opportunity to perform on the first episode of ‘Saturday Night Live’ due to the differences between the director and him.

Crystal has been a one lady person for almost whole his life. He and his wife, Janice, started going out when they were in high school. The couple dated for quite a long time and finally tied a knot in New York. The couple has been married for almost forty-eight years and is blessed with two beautiful daughters. One of their daughters is an actress, and another one is a producer.

What’s so fascinating and frustrating and great about life is that you’re constantly starting over, all the time, and I love that. 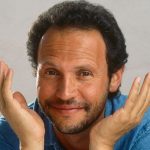 I never missed a birthday. I never missed a school play. We carpooled. And the greatest compliment I can ever get is not about my career or performance or anything; it’s when people say, ‘You know, your girls are great.’ That’s the real thing for me.

There used to be that you only had four or five critics that you would look to for intelligent conversation, but now there are millions of people who can just press ‘send,’ and everyone’s got an opinion even if no one cares what they say. It makes things a little bit tougher.

Since I got into the movies, ‘Running Scared,’ that did $40 million. ‘Princess Bride,’ I got good reviews for the character Miracle Max. ‘Memories of Me’ didn’t do well. ‘Throw Mama from the Train’ did $70 million. ‘Harry and Sally’ did 95 or 96. ‘City Slickers’ did $120 million.

Change is such hard work. 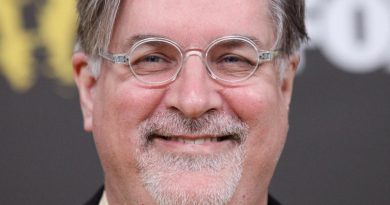 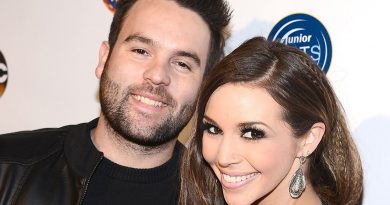 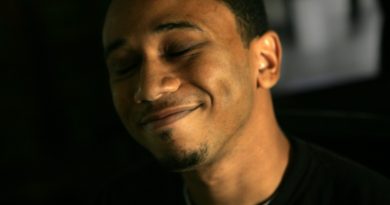 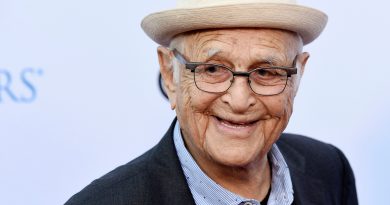 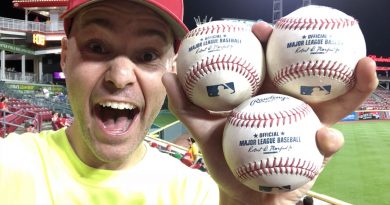 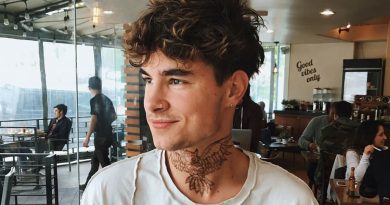