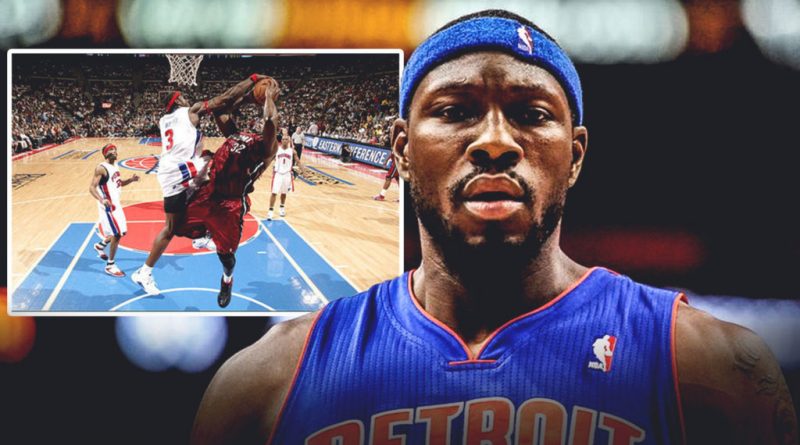 Below is all you want to know about Ben Wallace's family, spouse, height, weight, and more!

Ben Wallace is an Alabama native and a retired basketball player. During his playing days, he used to play as a defensive player, a position that won him four defensive player awards. To date, besides Ben, only one more player to have been awarded this award four times. His career-high was when he was playing for the Pistons, and after his retirement, they retired jersey number three for his honor.

His early NBA career started with Washington Bullets from 1996-1999, a spell Wallace didn’t do well in terms of his performances as he wasn’t able to make to playoffs. The team decided to trade him to Orlando magic, where he stayed for one season before being traded to Detroit Pistons in the year 2000.

Ben Wallace is a family man and is married to his wife Chanda, whom together are blessed with three children, two boys Ben Jr and Bryce and Paige, their only daughter. When growing up, it was his seven older brothers who trained him on how to play basketball.