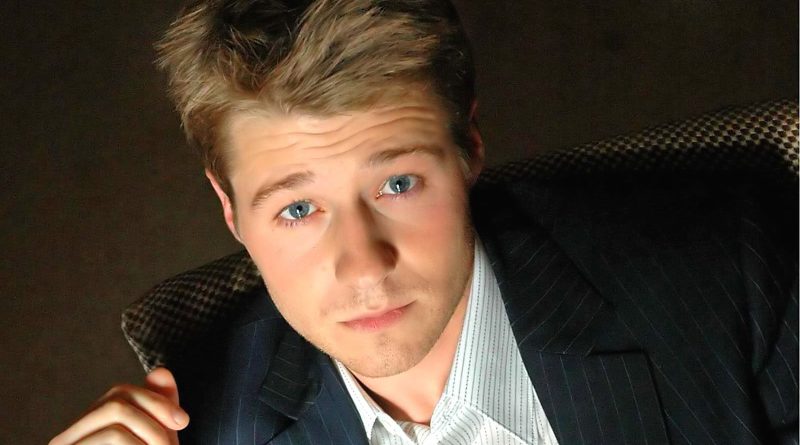 Below is all you want to know about Ben McKenzie's family, spouse, height, weight, and more!

Benjamin McKenzie Schenkkan is an American writer, actor, and director. He is famous for starring as Ryan Atwood in a 2003 television series called The O.C, Ben Sherman in Southland film as well as James Gordon in Gotham series.

Ben McKenzie is a married man to Morena Baccarin, an actress. They got married to each other on 2 June 2017. They have a daughter who was born in 2016. Ben McKenzie and his family reside in Brooklyn, New York.

I had one year of struggle. My parents were always there, but I didn’t want to rely on them. Now it’s moving pretty fast. I’m not rich, but obviously this is fantastic. All I know to do with money is put it in a shoebox anyway. 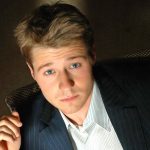 It’s a Fox thing, the bad-boy image. They’re trying to type me out. There are worse things in life, you know. I’m just really excited about the opportunity.

Sometimes those fears creep into the back of your head, but then you slap yourself and think, ‘Oh, woe is me! People actually like me.’ What a silly thing to worry about. This is a huge opportunity, and I’m excited.

I’ve always been kind of a loner. Continue to be. 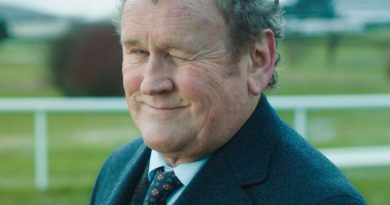 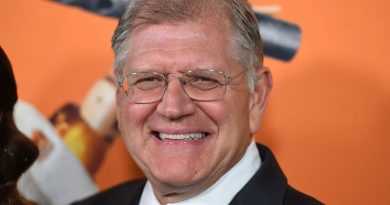