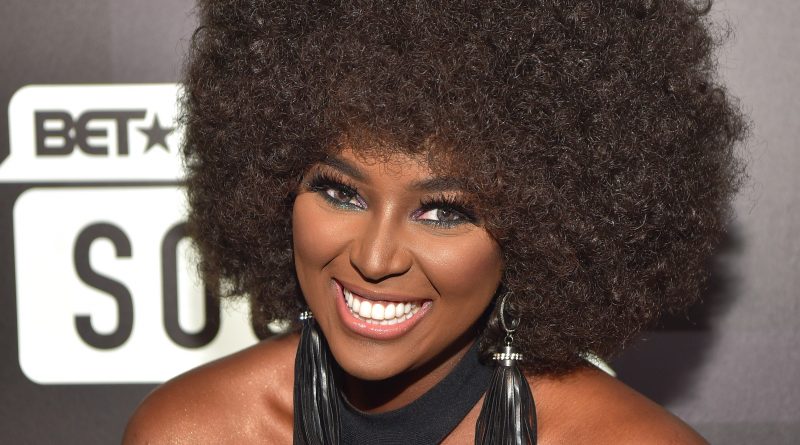 Below is all you want to know about Amara La Negra's family, spouse, height, weight, and more!

Amara La Negra is an American rapper, actress, and dancer who was born on 4 October 1990. She is famously known for her role in the reality show Love & Hip Hop Miami. After the show premiered, she received a multi-album record hours later with a BMG record label. She is also widely known for her music that criticizes racial and gender discrimination.

Amara began her musical career on a Spanish show, Sabado Gigante, at the age of 4 and was the only dark-skinned girl on the cast of the show, which she featured for six years. After the show, she became a dancer to successful Latin artists Tito Puente and Celia Cruz. Amara later formed a group in her teenage years called Amara, but unfortunately, it did not last for long as they struggled to stay together.

Amara and Emjay started dating in April 2019, which she announced to the public through her Instagram account. He later moved in with her. Emjay is the brother to a Hip Hop artist Shay Johnson who also stars in Love & Hip Hop Miami. In March of 2020, she got confronted by Annie an Ex to Emjay who told her that Emjay would use her for her money than live her. After her conversation with Annie, Amara broke up with Emjay. He still lives in her house, and Amara says she is so happy that he supports her with her music even though they have broken up